Our most waterproof construction is our incredible PU material with welded seams: Galon®. In the middle of the last century, we started making rain jackets in this construction which has excellent properties well-suited for use in heavy rain conditions. Supported by decades of innovation, the waterproof Galon® jackets have become so adaptable that today, they are worn in all contexts from everyday to leisure activities.

To measure the waterproofing of a rainwear garment, the concept of a water column is used. It is a waterproofing test in which the material is exposed to a water pressure in millimetres. Our Galon® garments have a water column of between 5000 – 8000 mm. Galon® does not require any follow-up impregnation or finishing to maintain waterproofing ability. 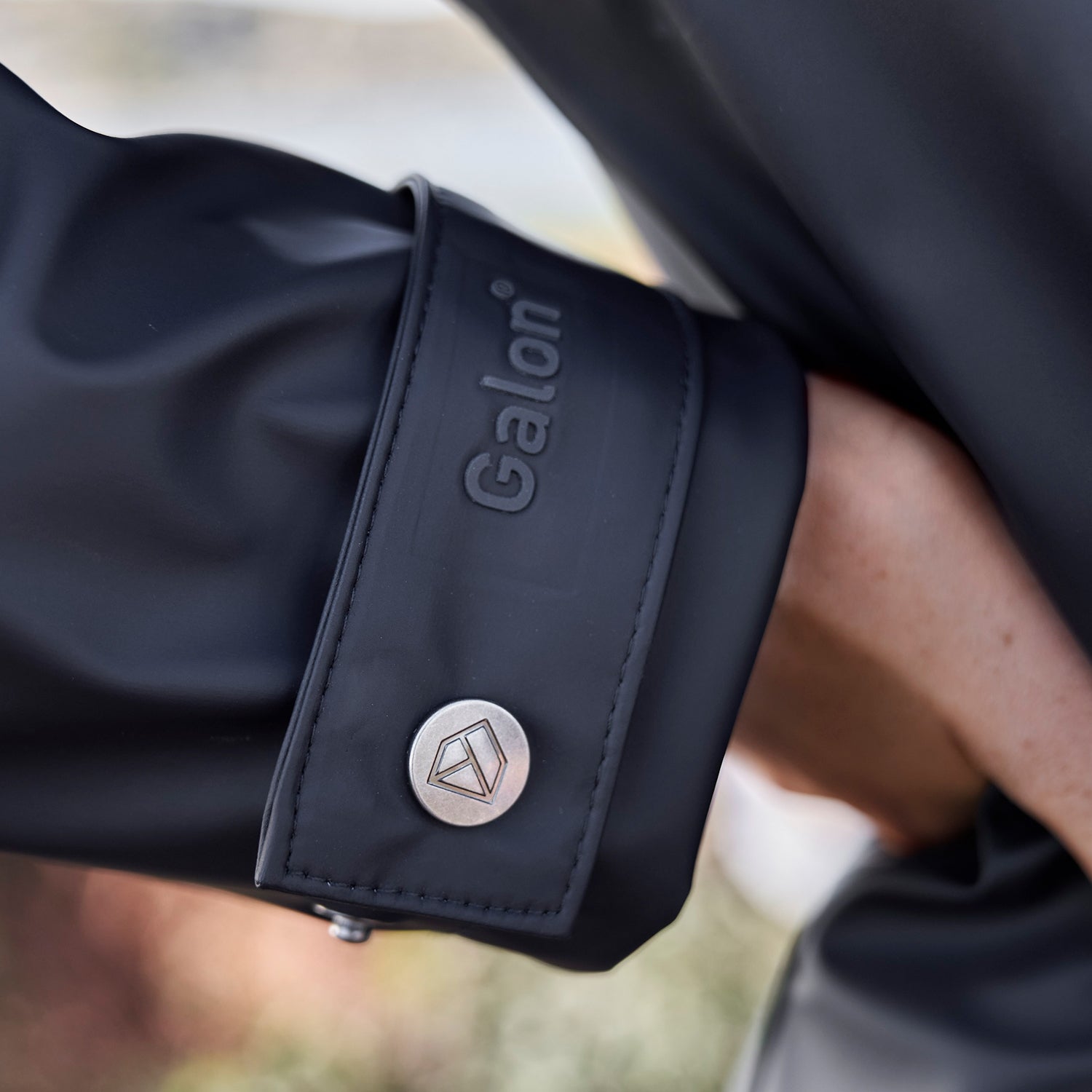 Our Galon® garments are 100% waterproof, thanks to the combination of a polyurethane (PU) coating on the fabric and the welded seams that feature on all garments. Welded seams mean that the design will be completely waterproof as there are no needle holes where water can penetrate. The garments often have ventilation openings protected from the rain that allow water vapour to escape from inside the garment. 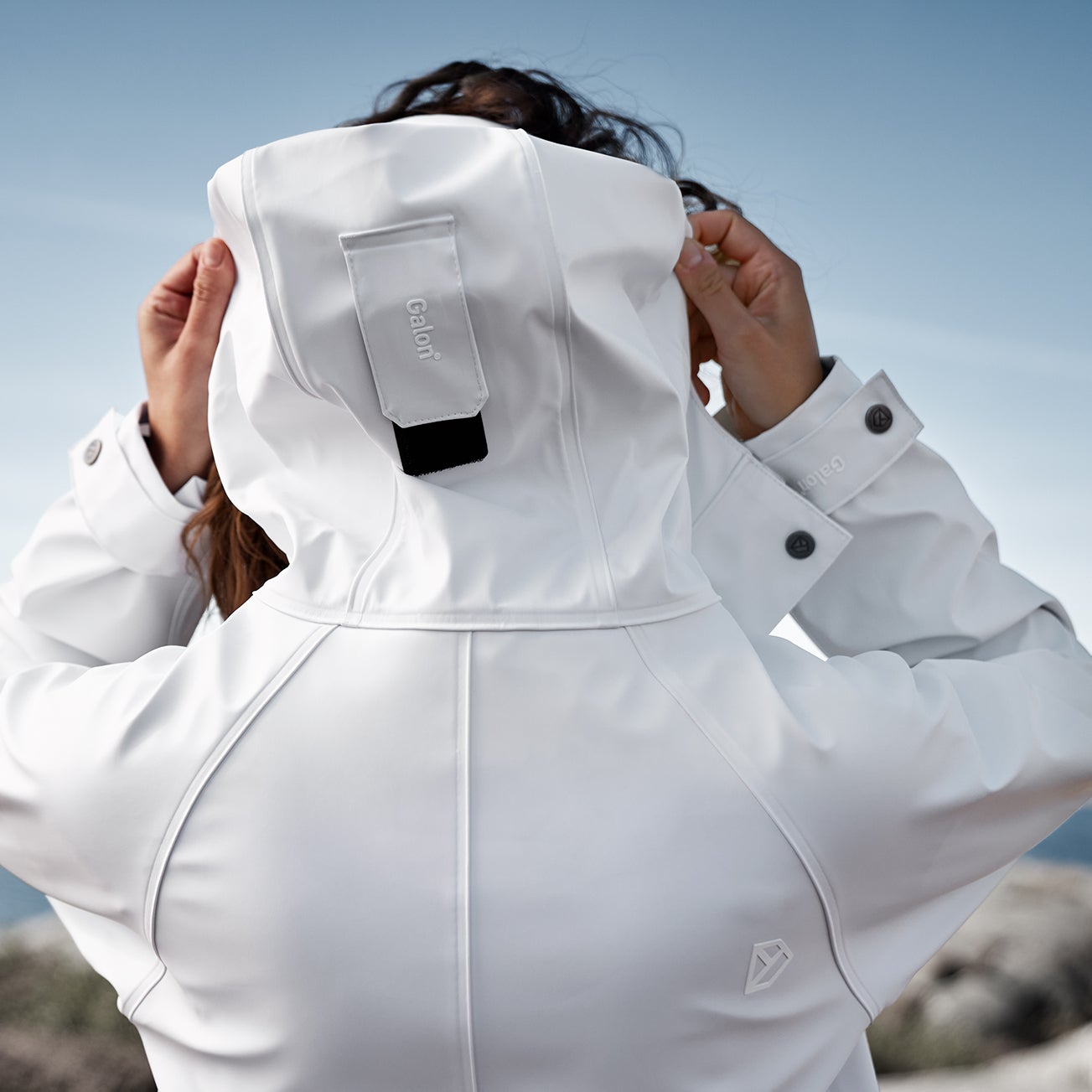 Galon® through the years

We saw the opportunity to make rainwear in the durable material when Galon® became a major global innovation in the middle of the 20th century. Our rainwear made from Galon® was no longer only worn by the fishermen on the west coast of Sweden but also by fashion-conscious individuals around the globe.

The word “galon” is sometimes used in general to refer to PU-coated fabric but Galon® is a brand name that is currently owned by Didriksons. We have a history of keeping people dry in harsh weather that spans more than one hundred years, so it was only natural to take over registration of the Galon® trademark in the early 2000s, from Gamlestadens Konstläderfabrik where it had once became known for its waterproof properties.